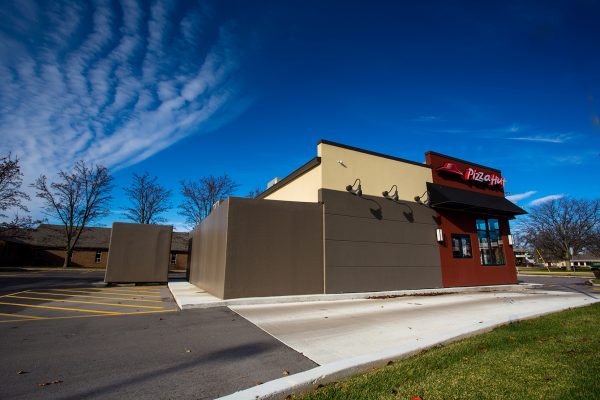 What’s one of the most effective ways of creating more space back-of-house? Take out the walk-in cooler or freezer by installing one on the outside of the store instead. That’s been the experience of Dave Ritenour, Director of Maintenance for Pizza Hut of Ft. Wayne (Indiana), a 51-store Pizza Hut franchisee.

“In many of our stores,” Ritenour says, “we’ve outgrown the existing cooler or freezer. So we put a new one on the back end of the store. As soon as that is functional, we tear out the existing coolers and freezers. That gives us more dry storage or prep area.”

For nearly 35 years, Ritenour has looked to Polar King to provide his outdoor cooler and freezer solutions. One of his main reasons for choosing Polar King units is their durability. “They hold up better over time,” he says. As proof, he gives the example of a new Pizza Hut store being built next to one of his current stores. “The existing store had a Polar King unit on the back end of it,” Ritenour says. “Before we demolished the old store, we had it picked up because we’re going to use it at another store this spring. The box they picked up is 25 years old. Other than having to put some new refrigeration in it, it’s ready to go again.” 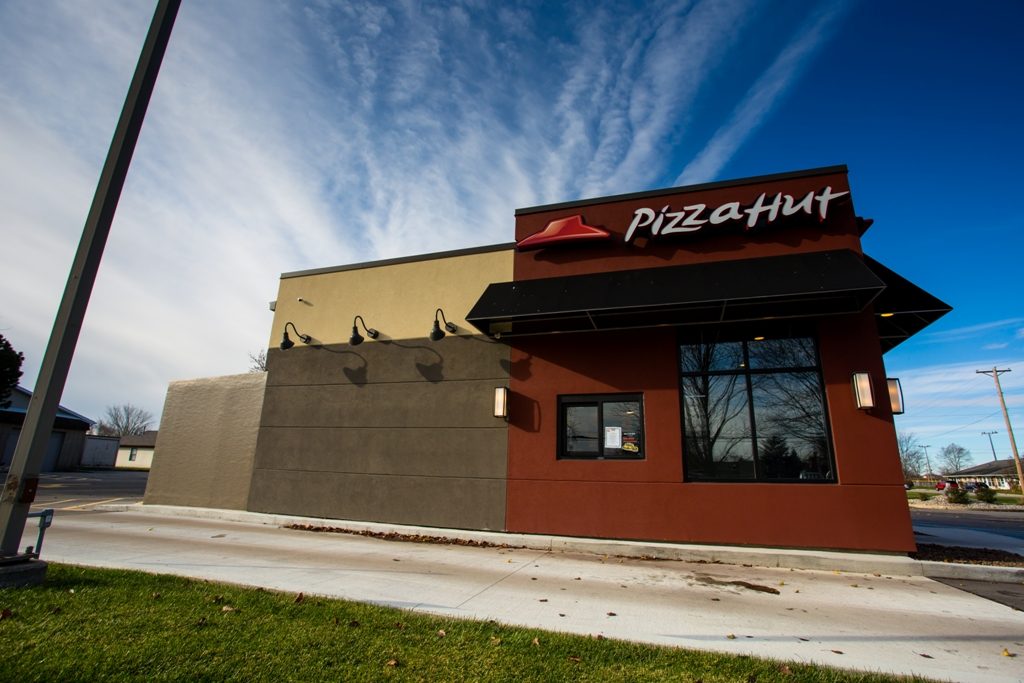 Another reason Polar King walk-in coolers and freezers work so well for Ritenour is that they come prewired, preassembled and ready to operate. A simple electrical connection and they’re ready to go. That ease of installation minimizes downtime for his operations. “It’s a pretty easy setup,” says Ritenour. “They show up at 7:30 a.m. and by 11:00 that same morning, it’s up and running. It’s just a matter of hooking up the electrical and they’re ready for use.”

Like every foodservice operation, each of Ritenour’s Pizza Hut units has its unique needs, so his coolers and freezers are customized to meet those needs. “Every one of my units is custom – different heights, different slopes of the roof, different lengths, different location of the doorways,” he says. “A lot of our stores will have two double doors of glass; some even have three double doors.” Getting his units tailored to his exact specifications has never been a problem for Ritenour. “I’ve never had that issue with Polar King,” he says. “Every special request I’ve had they’ve been able to perform.”

Backed by a 12-year complete structural warranty, the 100 percent seamless fiberglass construction of Polar King freezers and coolers have helped thousands of operators lower their energy bills. And they’re built to withstand the toughest environmental conditions – from the hottest sun to the bitterest winter – no climate can defeat a Polar King.

For all those reasons, Dave Ritenour is a confirmed Polar King customer. “They outperform the rest by far,” he says.

Call Polar King at 877-860-6379, visit their website at www.polarking.com or email savespace@polarking.com.

This site uses Akismet to reduce spam. Learn how your comment data is processed.